The wealth gap between blacks and whites would take 225 years to disappear, according to one recent, rather optimistic, estimate. As to how this could happen, theories abound.

Squeezing shut the homeownership gap is a popular solution, and understandably so. A century of racist housing policy—redlining, mortgage loan discrimination, preferential housing subsidies—has created major barriers to homeownership for black Americans. Simultaneously, the federal government has long promoted homeownership as one of the primary asset building mechanisms in the U.S. The result: A homeownership gap that largely overlaps with the wealth gap. But will eliminating the former also do away with the latter?

According to a new paper from the Samuel DuBois Cook Center on Social Equity at Duke University: Not really. 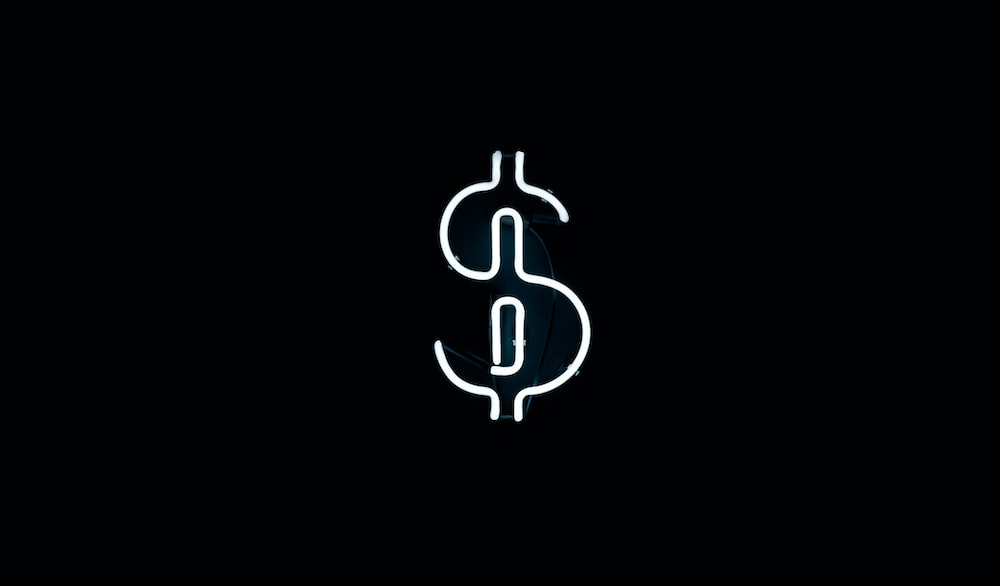 In this report, authors William Darity Jr., Darrick Hamilton, Mark Paul, Alan Aja, Anne Price, Antonio Moore, and Caterina Chiopris set out to debunk a number of myths about this racial wealth gap—and its fixes. Improving financial literacy, elevating educational achievement, increasing savings, and encouraging entrepreneurship may be helpful, but ultimately insufficient, they argue; these solutions place the brunt of the responsibility on black Americans, to correct a problem they did not create.

But bridging the homeownership gap is a long-touted piece of the solutions puzzle. In 2017, in an article for The New York Times Magazine, sociologist Matthew Desmond wrote: “Differences in homeownership rates remain the prime driver of the nation’s racial wealth gap.” And research by various public policy organizations and housing experts appears to back this up. Technically, they’re not wrong: Housing market conditions and policies do worsen economic inequality. But what the authors of the Duke University paper take issue with is the implication—or perhaps more accurately, the inference—that the homeownership gap causes the wealth gap. They write:

In other words, there’s a chicken-and-egg problem in the way we talk about the relationship between homeownership and wealth. And the authors of the Duke University paper are arguing that the wealth disparities came first. They write in the paper:

Without sufficient wealth in the first place, households have limited means to invest in homeownership. Wealth, after all, begets more wealth.

Of course, the decades of discriminatory housing policy have driven a deeper wedge between racial groups, but the seed of the black-white wealth gap was sown back during slavery. For this argument, the researchers have some support. A recent historical analysis found that there’s a significant economic penalty for being black in America, and it has remained constant for over 100 years.

Read more from the original found on citylab.com, written by the author, Tanvi Misra.